Send us a Message
ruth@swlondon-osteopathy.co.uk

Book a FREE 15 minute assessment for your baby, toddler or child

We believe osteopathy can be used to treat people of all ages. However,
Ruth has developed a specialty in treating babies, children, and postpartum mothers. How can we help you today?

Ruth has over 20 years of experience as an osteopath, she graduated from the British School of Osteopathy in 1999, Since graduating, she has worked in general practice and as a clinic tutor and lecturer in both Australia and London. Ruth currently works as a clinic tutor for the post graduate degree in paediatric osteopathy offered by the University of Ostepathic Medicine (formerly BS0).

Ruth believes osteopathy can be used to treat people of all ages.
However, she has developed a specialty in treating mothers to be, post-partum mothers, infants and children. Straight after graduation, she volunteered to work at The Osteopathic Centre for Children – a charity based in central London which treats hundreds of children a week.

In 2009 Ruth completed a 2-year Masters in Paediatric Osteopathy at the Foundation for Paediatric Osteopathy which incorporates the charitable clinic of The Osteopathic Centre for Children. The foundation is the only one of its kind in the world and provides treatment for all children who come through its doors. It provided 30,000 free treatments in 2008 and is a centre of excellence for the teaching of paediatric osteopathy.

Initial consultation for Adults and children- £70

Home and hospital visits start from £80.

Cost of consultation depends on duration and travelling 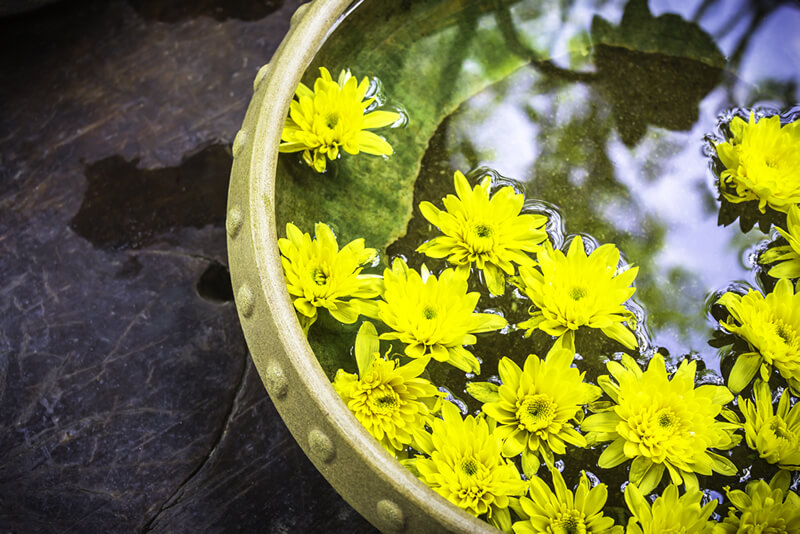